This piece is the synergy of my main muses; the Golden Ratio, Dodecahedron, Icosahedron, and Intertwining (and/or knot-work).  One of the goals of this piece was to make a sort of ‘Yin Yang’ with Dodecahedron and Icosahedron.  These two shapes each create the other, each holds the seed for the other.  Hence Icosa on one side, intertwining over to Dodeca on the other side, and vice versa.  The intertwining occurs along Golden Spirals because these two shapes can be seen as two physical manifestations of the Golden Ratio.  This ‘piece’ actually consists of two individual carvings, intended to hang by each other on a wall.  I prefer the two of them oriented as shown in the main picture here, kind of looking like a heart (symbolizing the love shared between Dodeca and Icosa.)  But, there are at least 7 other orientations of the pair which are equally valid.  As such, they have been set up so that they can be hung in any conceivable orientation (orthogonally, at least).  Each individual piece measures approximately 7.75 inches x 12.5 inches, and is 1.75 inches thick at it’s thickest part.  They have been carved from beautiful pieces of salvaged Old Growth Western Red Cedar.
The Golden Ratio, 0.618 to 1.0 or 1.0 to 1.618 is a proportion found all over nature, as well as in most living beings on this planet.  It is also found within the proportions of a dodecahedron, as well as an icosahedron.  The double spiral pattern found in many plants typically consists of two spirals of consecutive Fibonacci numbers; like 8 spirals one way and 13 spirals the other way, or 21 spirals one way and 34 the other way.  Fibonacci numbers are numbers from a number sequence that begins with 0 and 1, and then continues 1, 2, 3, 5, 8, 13, 21, 34, etc.  You add the two previous numbers to get the next number; 0+1=1, 1+1=2, 2+1=3, 3+2=5, etc.  Each pair of consecutive numbers approximates the Golden Ratio of 1.618… or 0.618…(depending on which way you’re dividing).  Divide two consecutive numbers, you get an approximation of the Golden Ratio, but more than the ‘real’ ratio.  Divide the next two numbers, you get a closer approximation, but less than the ‘real’ ratio.  Divide the next two numbers, get an even closer approximation, but more than the ratio.  Above, below, above, below, and ever closer each time.  Such amazing beauty!  And what an analogy to our trials and tribulations in this life, eh!?  What some might call Karma.  We have our ups and downs, but ultimately are always along our trajectories towards that which is greater than all of us.  Up, down, up, down, and always twirling, twirling towards freedom!
The Golden Ratio (also known by the Greek letter Phi) is an ‘irrational number’, just like Pi, because it never ends, and as such it cannot ever be calculated exactly.  The number goes on to infinity.  I’ve heard it said that the Golden Ratio is actually the most irrational of all the irrational numbers because as all irrational numbers go on to infinity, the Golden Ratio is the slowest to approach infinity due to the fact that it can be written using only the number one; one plus the square root of (one plus the square root of [one plus the square root of {one plus the square root of. . . }]) etc. ad infinitum. 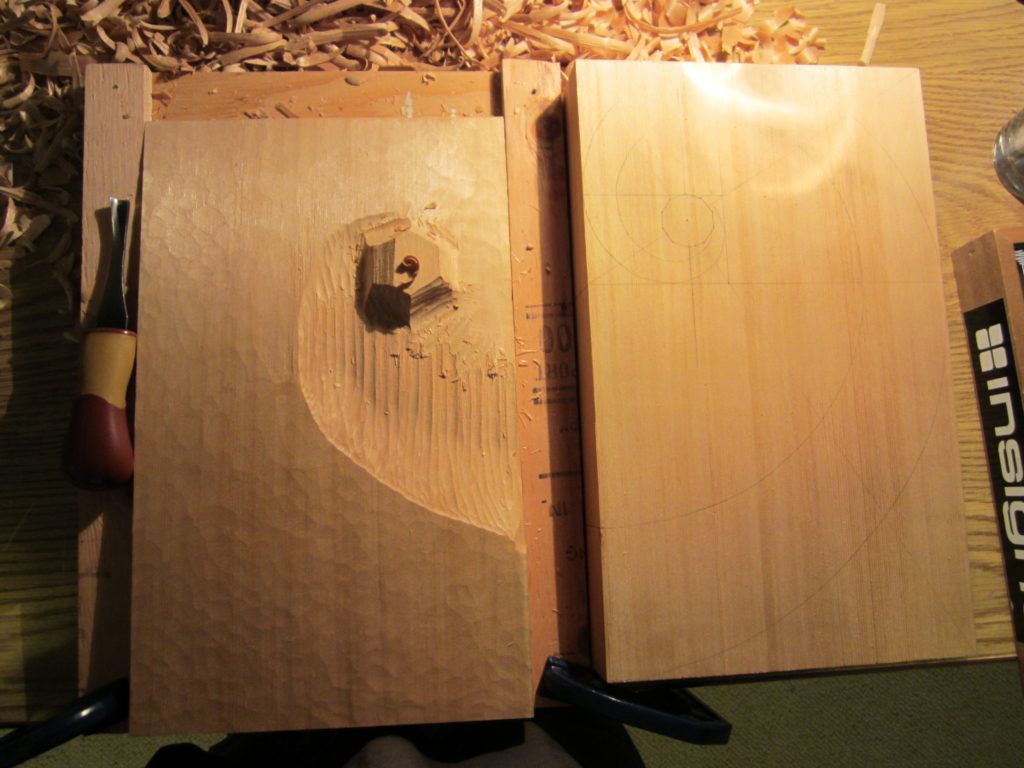 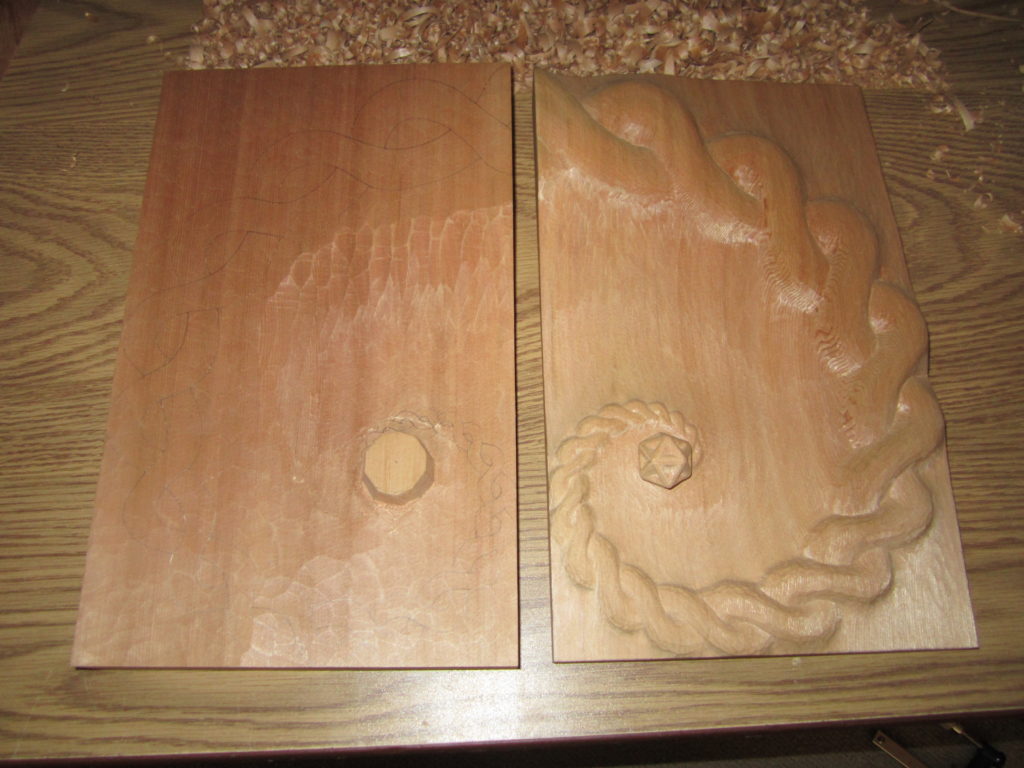 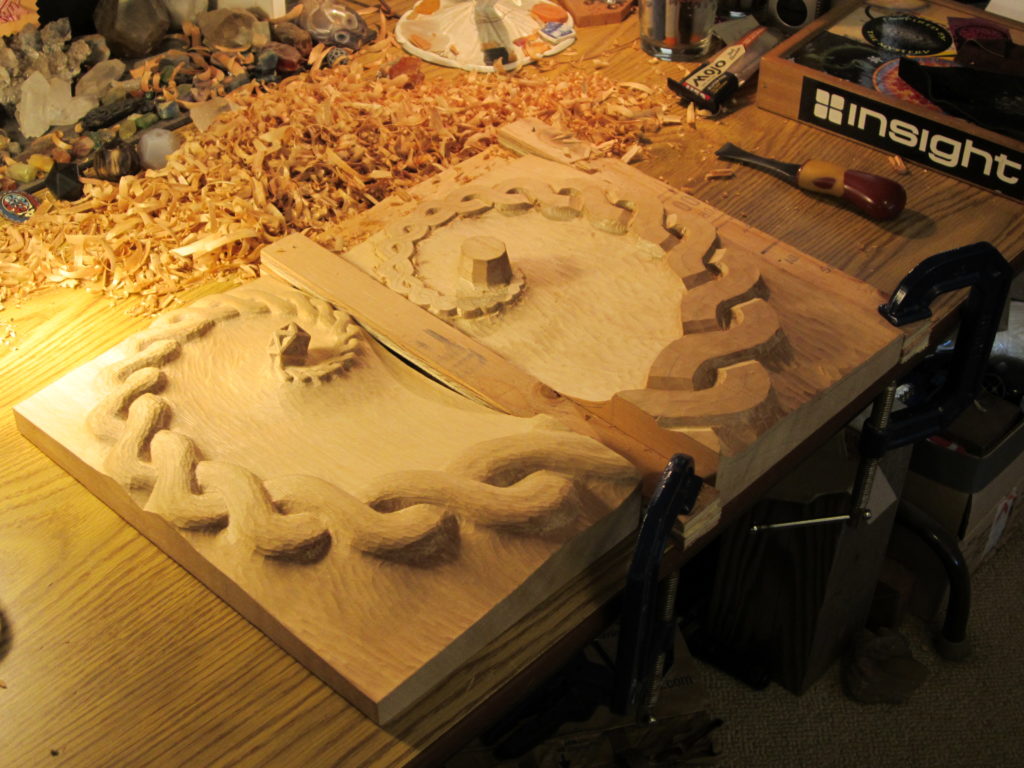 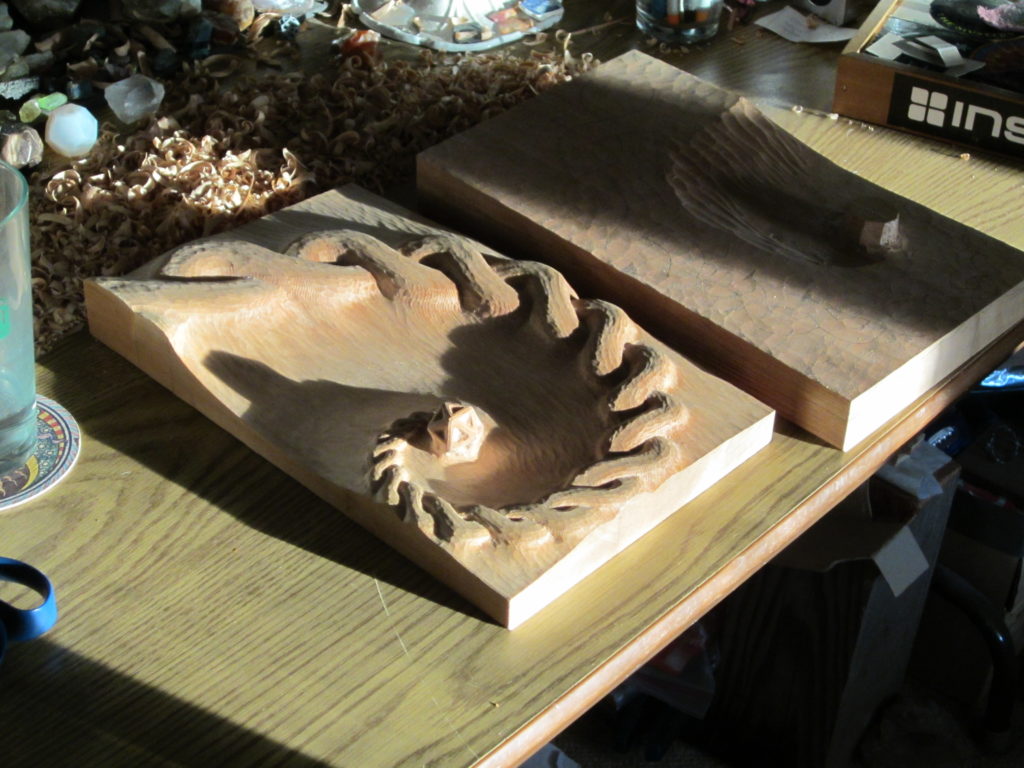